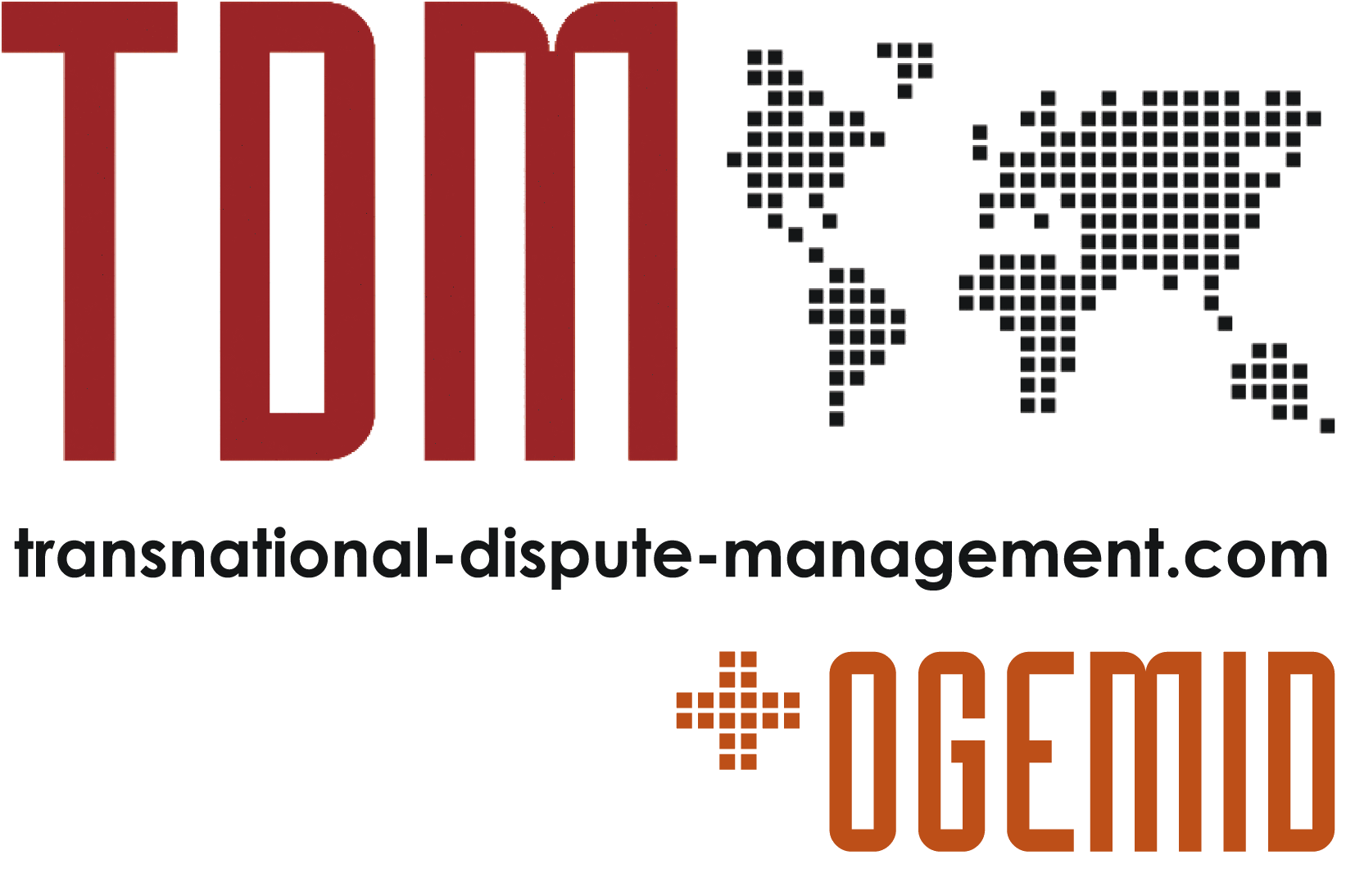 For the first time ever, we offered our quarter- and semi-finalists the chance to appoint their own arbitrators from a pool of 30 practitioners. Given the success, we are likely to expand this practice to other rounds in the future. Having the right (directly or indirectly) to choose an arbitrator and choosing the right arbitrator are fundamental to the arbitral process. But it also has its challenges given the limited information known about arbitrators.
In another first, we partnered with Arbitrator Intelligence to collect feedback about arbitrators and AI will be making results public. In the long-run, we believe analytics from AI will help us optimize the FDI Moot’s ‘College of Arbitrators’ while bringing our students closer to real-world considerations.

Including regional rounds, 142 teams with more than 650 team members, 300 arbitrators and 150 memorial and skeleton brief judges took part in the 2020 FDI Moot.

The virtual format allowed greater access to the Globals. Video-conference advocacy skills are fast becoming a necessity, and unsurprisingly the student advocates all acquitted themselves admirably, but even the not-always-so-youthful lawyers on the other side of the virtual table were not far behind. Despite the virtual format, the networking and social dimension was also a success with many Zoom meetings lasting well beyond the conclusion of the hearings.

While we look forward to resuming in-person FDI Moot Globals in 2021 (31 Oct-3 Nov in Seoul), we believe virtual rounds (like the virtual All Africa Regional since 2019) will play an increasing role in the overall FDI Moot framework.

What characterises the FDI Moot? It's about arbitration - so like the Vis? It involves public international law – so like the Jessup? Well, while we agree that the FDI Moot unites some characteristics of these renowned competitions, FDI Moot also introduces other aspects of international dispute resolution and business law, like foreign investment, corporate structures & procedures, licensing, environmental law, IP, damages,... The FDI Moot also has some special features – its Globals are in November and the Global venue rotates among major world dispute resolution centres. Teams compete under aliases to avoid (perceived) biases in favour of (or against) famous universities. And of course our competitors and arbitrators are the BEST :-)

In 2021, Asia-Pacific teams may participate directly in the Globals (no AP Regional). National limits may apply.